As early as 2018, consulting group Capgemini SE confirmed a wide-known, oft-cited rumour, China’s high net worth individuals controlled an estimated $5.8 trillion of wealth but most of it was offshore despite strict regulations concerning capital flight from the Chinese mainland.

This report adds fact to sentiment, often proven with staggering headline news like the recent Straits Times report that a Chinese buyer had just purchased a fairly premium slice of Singapore luxury real estate to the tune of SG$31.5 million. 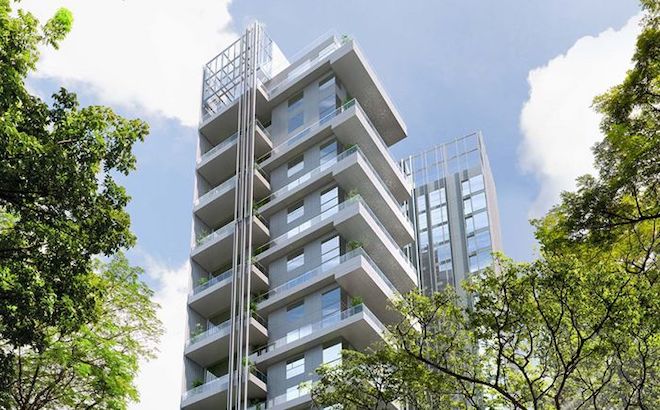 YTL’s Orchard By the Park

Speaking with Straits Times, Savills Singapore research head Alan Cheong  opined that high net worth Chinese buyers were “coming in tops among foreign buyers (including PRs) of non-landed private homes in the Core Central Region” in the first five months of 2019, picking up 87 units, double that of traditional big spenders – Indonesians.

According to consultancy Cushman & Wakefield. Singapore luxury real estate is far cheaper than in Hong Kong, combined with an international outlook, world class amenities and the world’s most powerful passport, Mainland Chinese were the largest group of foreign buyers for luxury properties in Singapore in 2018. 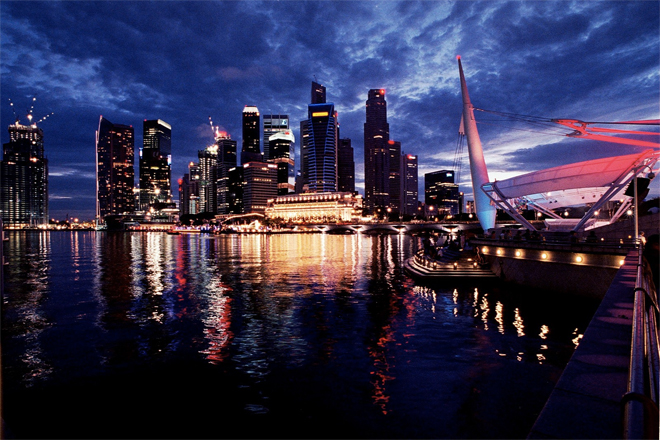 From trickle to stream, increasingly, Singapore rather than Hong Kong,  has become the new destination for the region’s ultra wealthy, especially China. Geographically distant from draconian authorities in Beijing, a growing number of China’s wealth managers often hold wealth conferences at the small city-state’s numerous luxury hotels, discussing the slow but inevitable eclipse of Hong Kong as the destination for China’s ultra wealthy elite. Armed with a western outlook yet predominantly populated by ethnic Chinese, Singapore’s advantages are starting to outweigh the traditional lead held by the former British colony.

Historically, Hong Kong and Singapore competed for position as Asia’s premier financial centre and it is a race which persists today given the increasingly global nature of capital and finance. But when the weight of Beijing’s might can be felt, the dynamics change with the balance tilting to the Lion City’s favour. 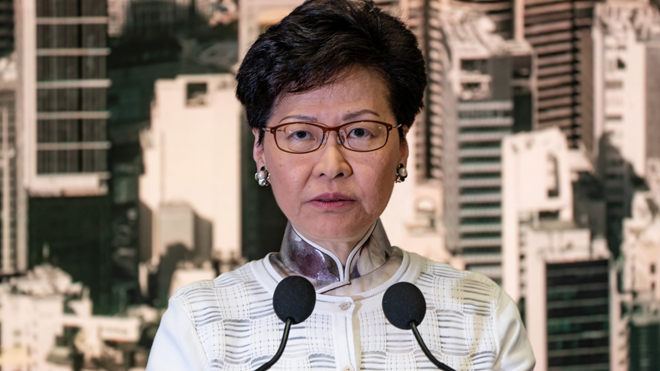 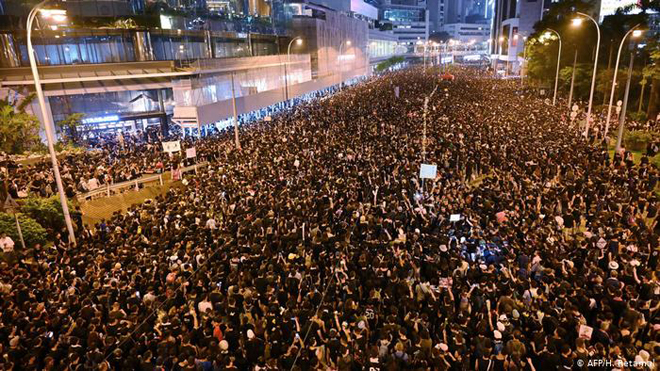 Carrie Lam, the Beijing-backed Hong Kong leader pushed for the territory’s Extradition Bill covering Hong Kong residents both Chinese and foreign, sparking extraordinary concerns from the citizens of the former British colony. Hong Kong’s modern residents haven’t known anything other than a democratic system of government inherited from the British. In 1997, the territory returned to China from British administration under the promise of a “One Nation, Two Systems” policy. Carrie Lam’s proposed Extradition Bill threatens to upend that policy with growing perception of Beijing’s iron fist threatening both Hong Kong’s fierce passion for democratic rights and even-handed rule of law which makes Hong Kong a favoured hub for international finance.

According to a Credit Suisse 2018 wealth report, there are double the number of ultra high net worth individuals in Hong Kong than there are in Singapore – defined as worth of US$100 million or more, 853 individuals reside in Hong Kong but as concerns deepen over the potential prospect of facing trial in China should the Extradition Bill pass, more and more Hong Kong tycoons are moving personal wealth and holdings to Singapore. 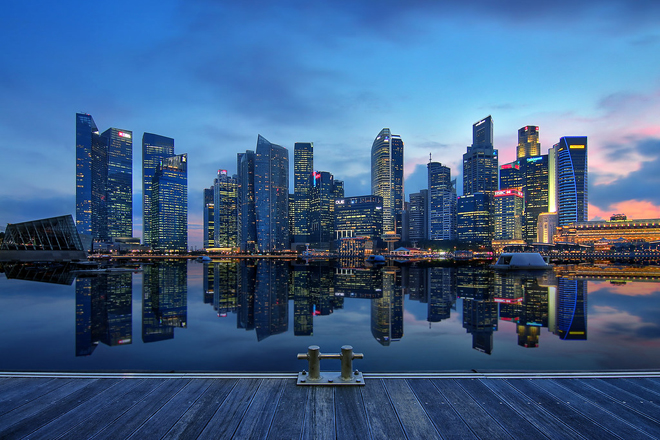 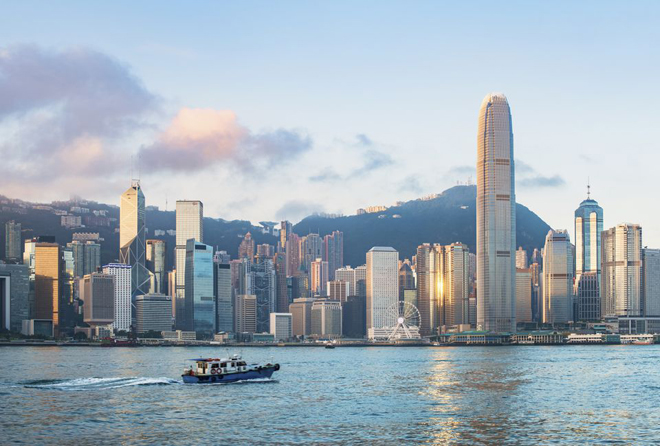 Reuters broke the story early this month, speaking to Hong Kong tycoons who consider themselves potentially politically exposed, with one stating that he has “shifted more than US$100 million (S$137 million) from a local Citibank account to a Citibank account in Singapore”, according to an adviser involved in the transactions. Furthermore, legal specialists like Professor Simon Young of University of Hong Kong’s School of Law and legal advisors to Hong Kong’s wealthy elite have been warning about the lesser known aspects of Carrie Lam’s Extradition Bill – that should the bill become law, Chinese courts can freeze and confiscate assets in Hong Kong.

Compounding the fact is that Hong Kong signed tax transparency agreements in 2018 which includes China among the 75 jurisdictions, compared to Singapore’s 61 jurisdiction tax agreements which do not include Beijing or Hong Kong, therefore rendering financial assets and accounts obscure to Chinese authorities. Nevertheless Lam’s Extradition Bill and 2018’s tax transparency agreements are only catalysts for the recent uptick in capital flight. Data from Hong Kong’s Securities & Futures Commission show that Hong Kong private banking has been slowing since 2015, with private banking assets lowering from 18% to 10.7% in 2016.