Royal Hong Kong Yacht Club has appointed Chris Rashley as Head Coach of RHKYC Team Agiplast, the club’s entry into the Youth America’s Cup, which will be sailed on the new AC9F 9m monohull foiling boats. 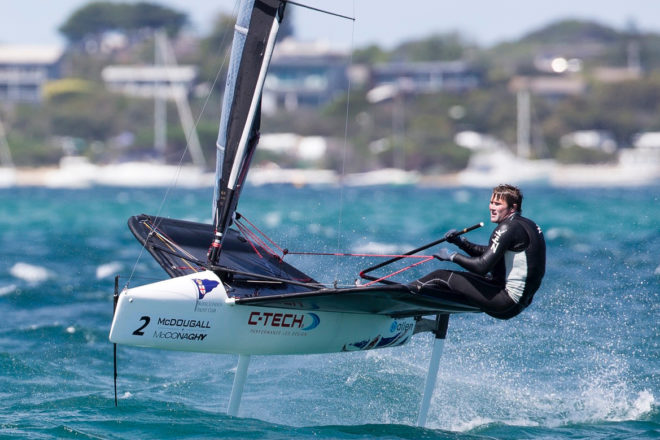 The multi-leg event will begin with a fleet racing seeding event in China in November and then a match racing event in Auckland from February 18-23, 2021, with the finals held between March 8-12 outside the RNZYS near Auckland’s iconic Harbour Bridge.

RHKYC Team Agiplast was among 15 clubs from 12 countries to enter by the initial deadline of February 29. Crews must be between 18-24 years old and consist of four sailors – two female, two male – with a total weight between 280-311kg.

Rashley, an experienced international foiling coach from the UK, will spearhead the RHKYC entry, which received 12 applications from young sailors by late March.

“I am very much looking forward to working alongside the dedicated team at RHKYC. They have put together a highly professional campaign plan and possess a wealth of experience to draw from when taking on a project of this scale,” Rashley said. 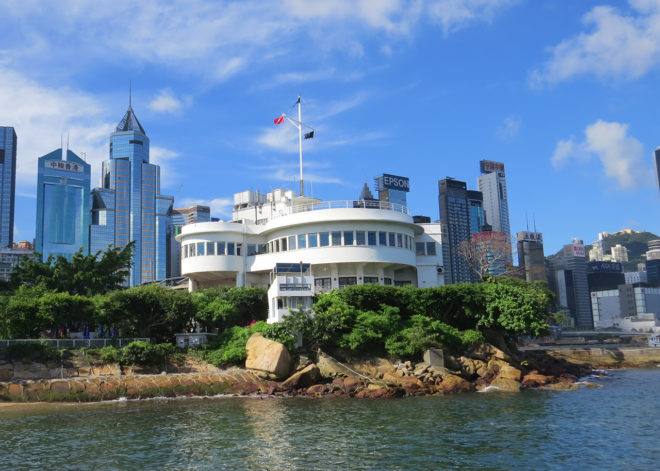 “We’ve received 12 applications from some very promising candidates who are excited about the opportunity of representing the Club at the Youth America’s Cup. I look forward to sharing my foiling experience and knowledge with the lucky few who make the sailing team and, hopefully, they will go on to shape and push the limits of foiling sailing in the future.”

Rashley’s work ethos is “to train smart with the time you have, work harder than anyone else, make daily notes and keep video to track your progress”, and says any sailor selected for RHKYC Team Agiplast will need the same mindset and mental toughness.

Having started sailing at nine, Rashley left school at 16 to pursue a career in sailing and was part of the British Sailing Team’s development programme in 2005 as Tornado helm. After switching to 49ers, he was appointed Head 49er Coach of the Irish Olympic team in 2010.

In addition to coaching, he was an integral part of the Exocet Moth development project, working with Kevin Ellway and Simon Maguire, and won four European Championships and twice finished second at the Moth Worlds, with another three top-10 finishes. Within the Moth class, he also coached Paul Goodison, Brad Funk, Victor Diaz de Leon, Dylan Fletcher and Rome Kirby, who all went on to win or medal at major championships.

Rashley is also a strong proponent of ocean conservation. “The environment, especially ocean water quality, is something I think about every day. I spend most of my time in, on or around the water, so tackling plastic pollution is a top priority.

“Working with a team committed to improving the environment and tackling this issue will make working with the Club and Agiplast a pleasure, not a chore.”

Lucy Sutro, the Club’s Rear Commodore (Sailing), said: “RHKYC is very lucky to have a coach of Chris’ pedigree to join RHKYC Team Agiplast as the Head Coach.

“He brings with him a wealth of experience at international competitions and I know the team will learn a lot from working with him. We are all looking forward to this campaign and to building a legacy that future youth sailors in Hong Kong can benefit from.”